Easy and Funny Elf on the Shelf Ideas

Check out Elf on the Shelf ideas by Andrex® here.

The Elf can’t move during the day and the children (or older participants) can’t touch it or else the magic will be lost. Whoever is setting up the Elf on the Shelf moves it around during the night – the more mischievous, bizarre or funny the position, the better!

Whether you’re trying to bring Christmas spirit to the office, family home or university halls, Elf on the Shelf is a great way to get a giggle out of those close to you.

Not sure where to get started? Here are our top Elf on the Shelf ideas to help you start a new yearly tradition.

Elf on the Shelf swing


For a super easy but funny Elf on the Shelf idea, have your little buddy keeping watch from the top of a swing. Get an old toilet paper roll, stick some ribbon on either side and then hang it up on the shelf before balancing your elf on top. You may need to use some double-sided sticky tape or light adhesive to help him balance. If you have a little one, why not get them to decorate the swing with stickers or glitter? They’re sure to be delighted to see the elf giving it a go when they wake up!


Create a cute scene using mini marshmallows, cocktail sticks and a candle. Simply sit your elf beside a candle, stick some small marshmallows onto the cocktail stick and put them in his hand as though he was roasting them over the fire (though don’t leave the candle lit!). If you have an office mascot or small stuffed animals laying around, get them involved too. This super quick Elf on the Shelf idea is easy to set up but absolutely adorable.

Having a sack race


For this, you’ll need some paper lunch bags and extra toys. Create a sack race scene by popping the elf and other toys in individual paper bags, scrunching them up and rolling over the tops to make them appear more like a sack. Position them so they look like they’re having a race – will the elf be in the lead? You could also make a finish line with some twine and flags stuck onto toothpicks.


The Elf on the Shelf is a mischievous character, so let him get up to some trouble by drawing on some photos! Draw moustaches, glasses, eyebrows and the like onto company portraits or family photos, making sure the elf is sat close by with a (non-permanent) marker in hand to show who the culprit is. This is a great elf on the shelf idea for offices and family homes alike.  Just make sure the marker can wipe off plastic or glass photo frames and don’t draw on the photos directly – unless you want the elf’s art to be permanent, of course.


Another simple elf on the shelf idea is to plan a games night scene. Simply set up a board game, grab some other toys and set them all down around it as if they’re playing alongside the elf. Make sure to make it look like they were in the midst of playing.


Even the mischievous elf needs a moment of self-care. You could go all out and get a toy bath, filling it with mini marshmallows, popping a DIY shower cap on his head and making a face mask for him out of shampoo or toothpaste. Alternatively, do the same but put him in the main bathroom instead of buying a toy bath – a great last-minute Elf on the Shelf idea.


If you have a biscuit tin or snack jar, put the elf in headfirst to make it seem as though they’ve been caught chowing down on treats. Whether you’re in the office or home, this easy elf on the shelf idea is perfect for those who may have left their planning until the last minute.


Fun but easy, write a note saying that the elf has hidden some Christmas ornaments around the house or office and it’s up to the reader to find them. You could turn this into a scavenger hunt if you have time, hiding prizes with clues, or just hide ornaments – whoever finds the most wins a prize.


Create a cute, fun snowball fight scene between the elf and your little one’s favourite toy. All you need is some rolled up white paper to fashion elf-sized snowballs – although you could go all out by sprinkling some flour or icing sugar and building walls for them to hide behind out of Lego. This simple Elf on the Shelf idea makes for a great Instagram photo, too!

Enjoy some festive family fun by making your own homemade Christmas decorations out of household items.

How do I recycle?

What’s your feeling of clean? Choose yours from our range below. 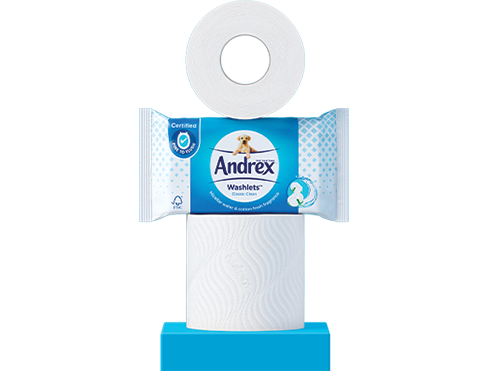 “The waves left me feeling FRESH!”

You will now be redirected to the home page

Are you sure you want to cancel all the changes you have made?

Need to enter first name
Need to enter email Not a valid email address
You can read our Privacy Policy here. Need to select the checkbox.
Subscribe Now 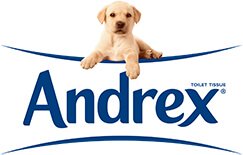 You have been successfully subscribed